We are proud to congratulate the following athletes for their excellent performance last Sunday.

Our best result was posted by Doreen Camilleri by placing 2nd Overall in a time of 42:13. Another great result was that of Jean Paul Debono who dominated the young category U/23 also placing 5th overall with a time of 35:00 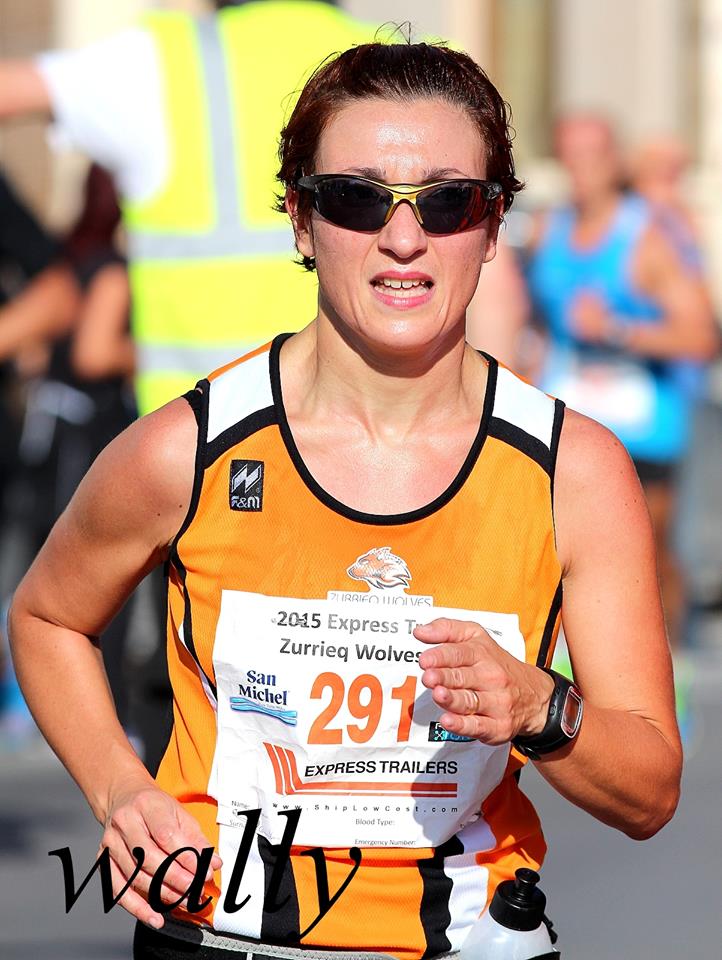 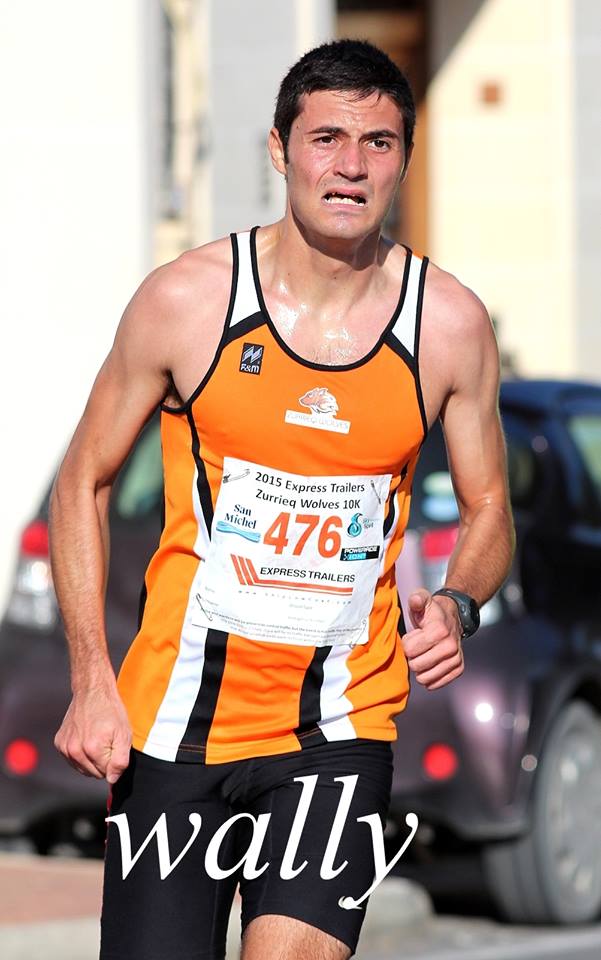 Our team effort has also reflected great results by winning the Male category and placing 2nd in the Female category. Male Team was made up by Jean Paul Debono, Stefan Azzopardi and Charles Micallef. Female team consisted of Doreen Camilleri, Christiana Mizzi and Kirsty Galea. 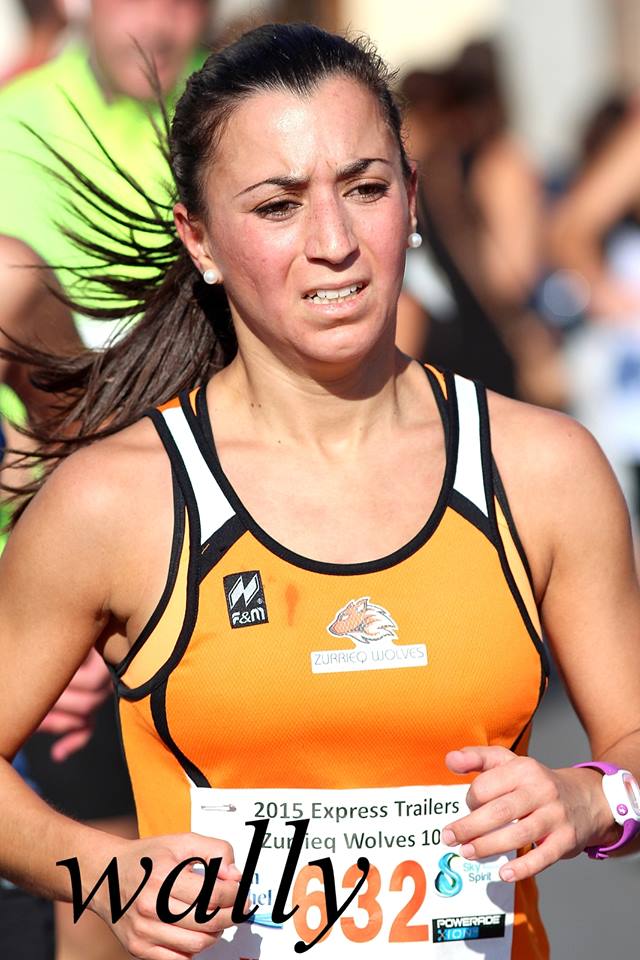 Credit to Wally Galea for the amazing photos as usual. Thanks Wally.

This year’s 18th edition of the Express Trailers Zurrieq Half Marathon, due on Sunday the 8th of November, has again kept to its commitment to grow as an athletic event and to date, a record number of 930 athletes have confirmed their participation. This confirms the event as the third largest athletic event in Malta following the M2S and the Malta Marathon.

Żurrieq Wolves Athletic Club, the organisers of the event together with Joe Micallef confirmed that besides the 930 registrations, another 100 athletes are on the waiting list, thus potentially surpassing the 1000 athletes.

Besides the half marathon which runs through five localities round Żurrieq, also features a 10km race and a 10km walk.

Three years ago, Express Trailers pledged its support towards this event in line with its mission of a company that is sensitive to all the more vulnerable road users, in this case, road-running athletes.

“When Express Trailers had decided to start this supporting collaboration with the Żurrieq Wolves Athletic Club, our main aim was to see this event grow. When one considers that this event used to attract just about 130 athletes, the fact that three years down the line this race has now attracted almost 1000 athletes is a source of great pride and satisfaction for us,” says Franco Azzopardi, Chairman and CEO of Express Trailers.

“The Express Trailers Zurrieq Half Marathon, 10km run and 10km walk is a success story and with our involvement and support, we will be overseeing the logistics of the race and helping the organisers make this another successful edition. Like last year, we will be lending one of our vehicles as the lead car during the race and we will also be lending other vehicles to assist the organisers in their final setup.”

This year’s medals, which since two years ago have started featuring a known landmark in Żurrieq, will feature the Blue Grotto. These medals are also becoming a collectible item. The first one from the 2013 edition had featured the Xarolla windmill whereas last year, the medals had featured the famous Bubaqra Tower. 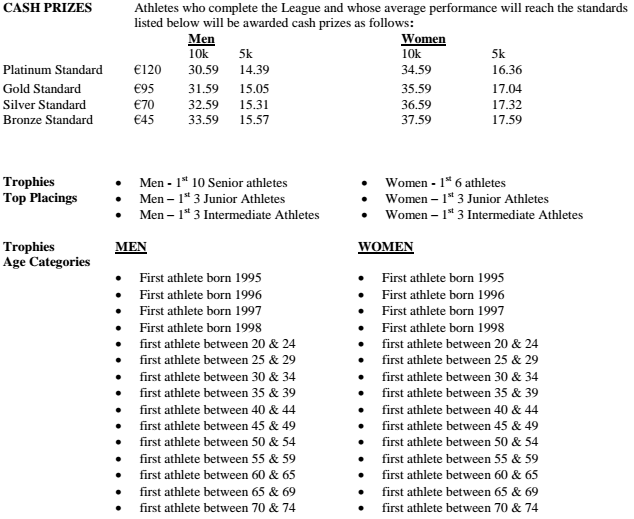 On behalf Zurrieq Wolves Athletics Club, I would like to congratulate all participants especially to Simon Stafrace and Mario Farrugia who have won the O/35 and O/40 category respectively.

Keep it up Guys!

Thanks for making this year’s edition a success with a record number of participants. Hope you have all enjoyed it and hopefully will see you again next year.

Congratulations to the winners and well done to all participants for your efforts in such hot conditions.

Will be uploading event photos soon, so stay in touch!

Thanks to Gatorade, San Michel, Perskindol Malta and Muscle Pharm Malta for sponsoring the event.Another big thanks goes out to MCCF for supporting the event and to all those who came to help us with the organisation. 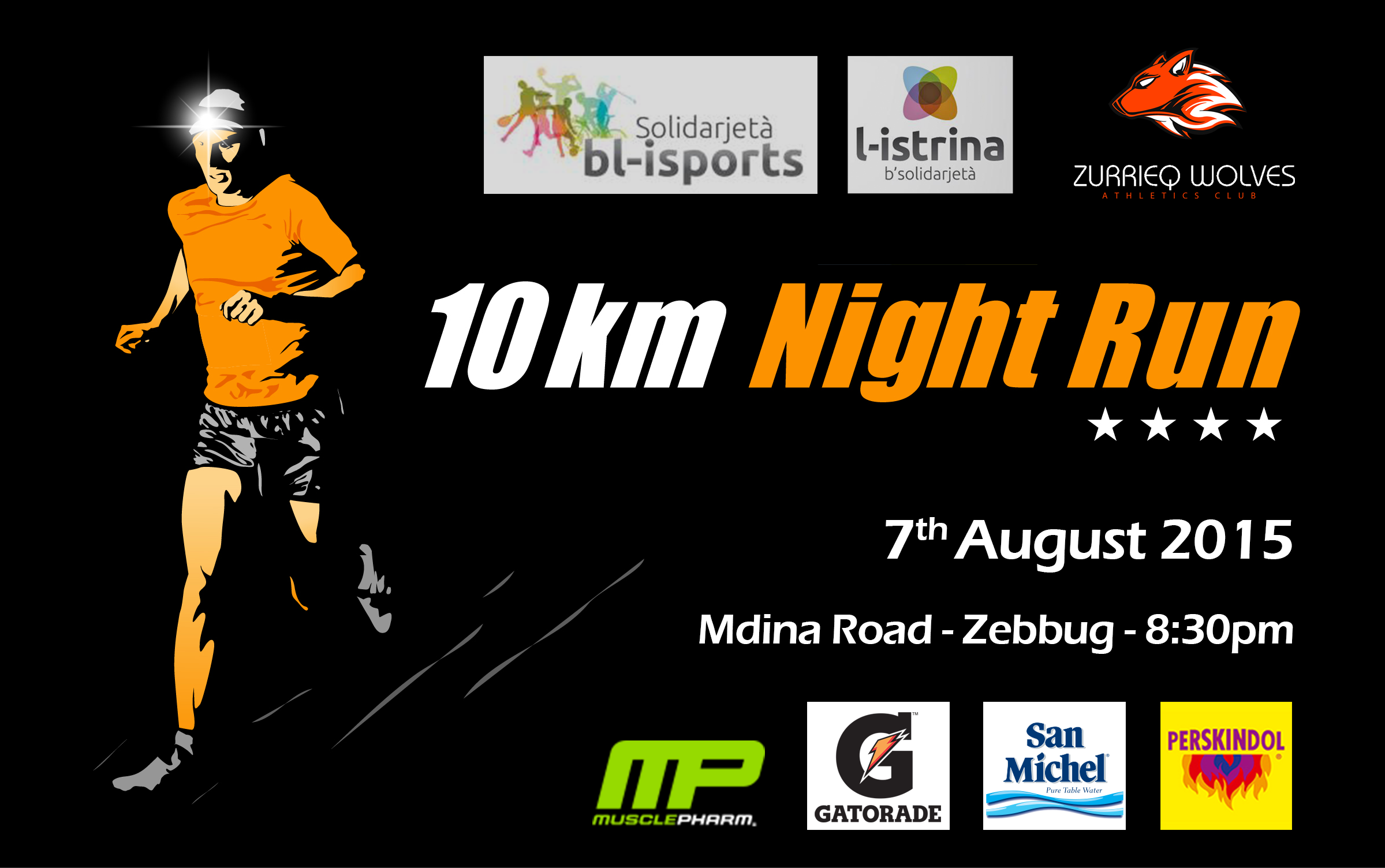 Encouraged by the successful outcomes of the first four editions of the 10k Night Run, Żurrieq Wolves AC have confirmed that this year’s event will be held on Friday 7th August.

There will be no changes as the same route of the previous three night runs will be retained.

The 10k Night Run is the only night race in the local road running calendar. It is run in a completely traffic-free environment as participants run along Mdina Road in Żebbug. The race starts at 8:30pm.

Race Fee is only €10 and from this year, this fee can also be paid online on www.zurrieqwolvesathletics.com.

Athletes can also register online without proceeding to payment and will only be given their race bib upon payment on the day or by contacting one of our race officials.

We will also be accepting late race registrations on the day with a fee of €15. Race officials will be registering entries next to the St Dorothy’s College parking area.

Besides the awards for the first three runners home in both male and female categories, other trophies will be distributed to the winners in each age category.

This year’s edition will also be contributing donations to Malta Community Chest Fund with their new campaign Solidarjeta’ bl-isports. We encourage you to submit your donation on registration.

Race starts close to St. Dorothy’s School with a 3-lap circuit of 3.3Km with an extra 100m to the finish to total 10Km.

Road will be closed to traffic and will be using both sides of the same road for both running directions.

Winners can only claim one prize and in this case the trophy will be awarded to the second placed athlete in their respective category. Our sponsors will also be donating products to the winners.

A commemorative medal will be given to all finishers.

Feel free to contact us with any queries you may have.

Martha Spiteri at the age of 12 has already proven that she will be the one to beat over the years. Martha has been showing incredible persistent performances over the last three years and together with her coach Frans Galea she is working hard to achieve more.  For those who do not know her, Martha is passionate about athletics and her success is a result of the hard work and discipline she puts into the sport. She already shows clearly that her forte is middle/long distance running with her favourite events being the 3km and 1500m. 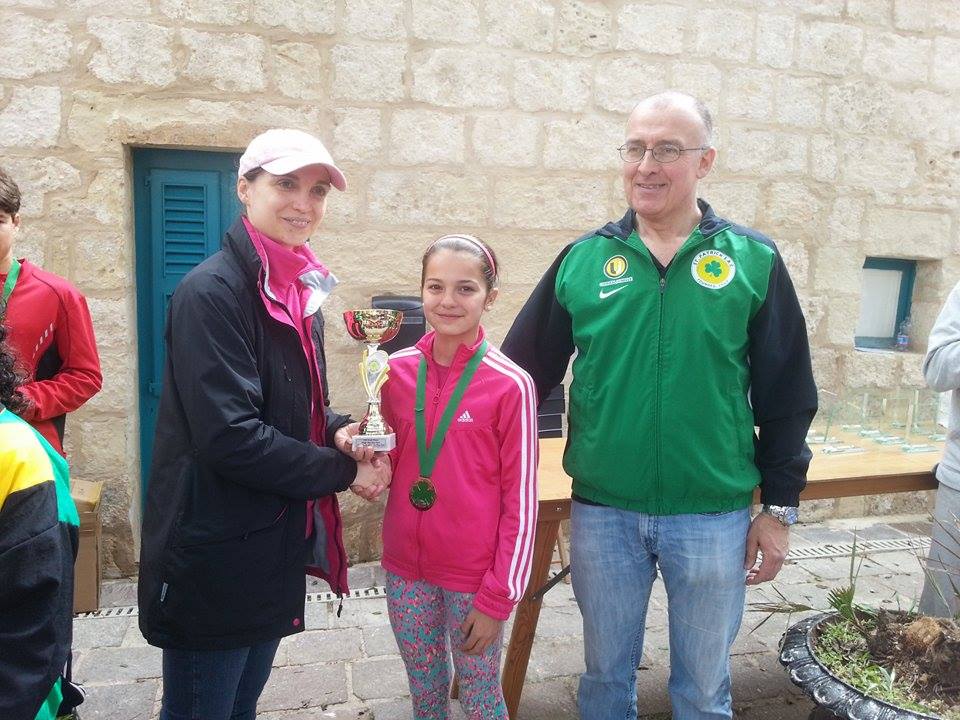 Some of Martha’s achievements:

Thanks to athletes like Martha, our club strives to deliver the best opportunities to our young athletes as our satisfaction is to see them flourish and become our future champions.

We are happy to introduce our new website! So keep an eye for the various updates that we will be posting, including events, news, photos and results related to our club and club members!